Mr. Dagher has over 30 years of health care services and health care technology experience and 8 years of private equity experience. Since 2005, William has been investing in privately held companies.

William was the President of iPlexus Solutions, Inc, which provides cloud based medical billing decision support, medical clearinghouse and medical billing functions; servicing over 6000 health care providers nationwide. iPlexus was acquired by the SoftCare group and is now a part of QHR Technologies.

Previously, William was President of the e-Health Solutions division for Per-Se Technologies with over $60 million in revenue and $12 million in EBITDA, with 350 hospitals and 55,000 physicians. Under William's leadership, the e-Health division was the fastest growing PerSe division for four years and became the second largest medical clearinghouse in the industry. Per-Se acquired NDC Health in 2006 and Per-Se was purchased by McKesson in 2007.

Prior to joining Per-Se, William held two positions with MedPartners including Vice President of Information Systems and Vice President of Mergers and Acquisitions. MedPartners / Caremark which was the largest physician aggregator and a leading Pharmacy Benefit Management Company with over $33 billion in annual revenue. Caremark was purchased by CVS in 2007.

Mr. Dagher is a Director and is contributing to management of the company in the areas of strategy, finance, M&A, marketing and technology. 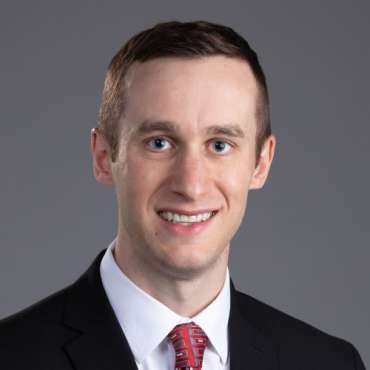